While the COVID-19 pandemic has brought unprecedented challenges to public health, newborn screening (NBS) found a way to not only continue but expand over the past year. State NBS programs have continued to implement screening for new conditions - including recently in Kansas.

Pompe disease and mucopolysaccharidosis type I (MPS I) were the first lysosomal storage disorders (LSDs) added to the federal Recommended Uniform Screening Panel (RUSP) in 2015 and 2016, respectively. As of January 2, 2021, Kansas is the 23rd state to begin live screening for both genetic disorders.

In an interview about Kansas NBS panel expansion with KMBC news, Kinsey Anderson of the Kansas Department of Health and Environment reiterated the importance of screening:

"Both of these disorders can present with symptoms in infancy or later in adulthood… One of the conditions of being added to the [RUSP] is that it has an effective treatment that is, in particular, effective when the disorder is identified early… It's not just the babies that we're screening that are going to be helped by adding these conditions. It's families as a whole, siblings who maybe didn't get screened." 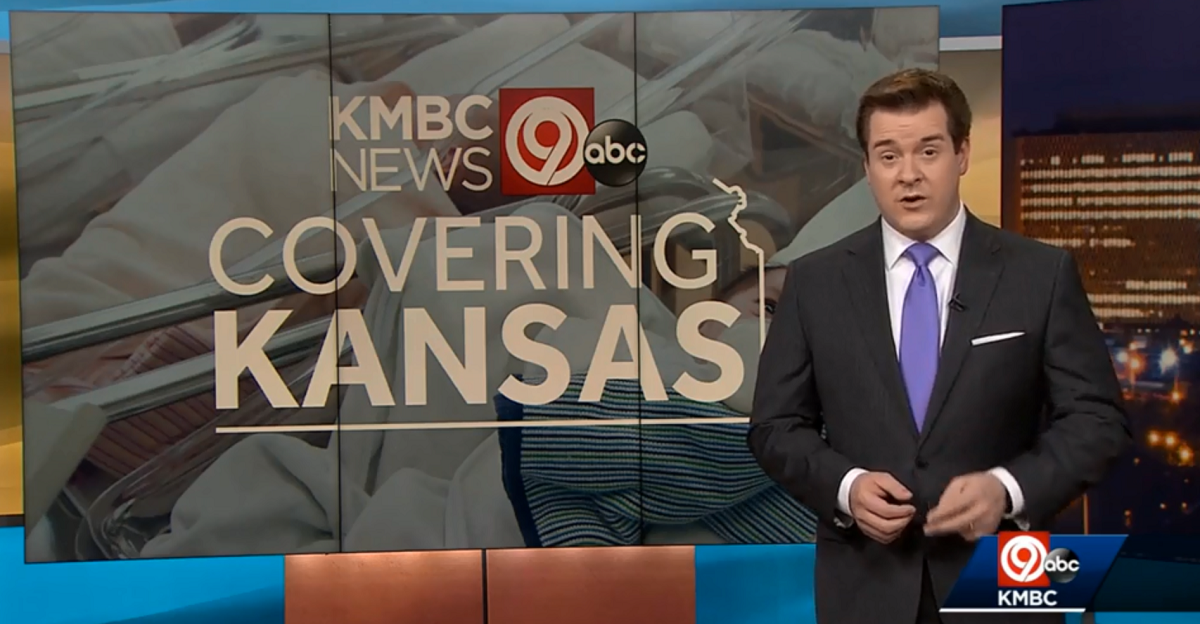 In addition to the 23 states (and the District of Columbia) already screening for Pompe and MPS I, more than 20 states are in the process of implementing live screening, conducting a pilot study, or actively evaluating implementation of LSD screening.

Alongside expansion of NBS state panels, the Advisory Committee on Heritable Disorders in Newborns and Children (ACHDNC) restarted regular meetings in August 2020. During the almost year-long hiatus, a RUSP nomination package for mucopolysaccharidosis type II (MPS II) was submitted by the National MPS Society. As of the December 2020 ACHDNC meeting, the MPS II nomination was under initial review by the Health Resources and Services Administration (HRSA).

Stephen Holland, Vice Chair of the National MPS Society and father of 3 children with MPS I, gave public comment during the ACHDNC meeting on the need for NBS for MPS and mucolipidosis (ML) diseases:

“Due to the progressive nature and irreversibility of the damages, especially to the brain, it is imperative to diagnose these diseases as early as possible to enable more effective intervention… With well-defined biomarkers and available low-cost tests, the MPS and ML diseases are prime candidates for consideration to newborn screening… Our goal is to work with the committee over the next few years to submit nominations for the remaining MPS and ML diseases with effective therapies.”

Any updates on the MPS II nomination process will be shared at the next ACHDNC meeting on February 11-12.

MPS I (or Hurler Syndrome)

For first tier screening of LSDs, Kansas is utilizing Baebies SEEKER which is powered by digital microfluidics technology. Including Kansas, approximately 1 in 7 babies born in the U.S. are screened for LSDs on SEEKER. A recent peer-reviewed publication on Digital Microfluidics in Newborn Screening for Mucopolysaccharidoses shared screening results for over 1.3 million newborns. Overall, the results show that at the time of reporting, severe MPS I was confirmed in five cases, attenuated MPS I was confirmed in two cases, and undetermined phenotype was reported in one case.

A few states are prospectively screening for MPS II, including the Missouri State Public Health Laboratory (MSPHL). The MSPHL, along with Baebies, recently published Validation and Implementation of Newborn Screening Assay for Mucopolysaccharidosis Type II.

In this peer-reviewed publication, screening data is shared through the first 18 months of screening. Of the 146,954 specimens prospectively screened using the method, two newborns were identified with severe Hunter syndrome and the assay had a presumptive positive rate of 0.022%.

For over 8 years, Baebies has partnered with state NBS programs on screening for LSDs – starting with Missouri in 2013. In a 2020 publication on Lessons Learned from Pompe Disease Newborn Screening and Follow-up, MSPHL shared six years of Pompe disease screening data. As seen in Table 2 from approximately 467,000 newborns: 46 patients (~ 1:10,000) have been diagnosed with Pompe disease, including 10 children (1:46,700) with infantile onset disorder.

Newborn screening gives every baby the chance to experience the healthiest possible start in life. This expansion of NBS for lysosomal storage disorders will help save lives and make lives better for more newborns in Kansas and beyond.

Connect with a Baebies team member to discuss NBS expansion: